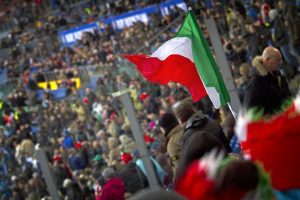 They create a buzz, give a welcome boost to pubs, clubs, bars, and restaurants, and they unite a nation in a way nothing else can.

The benefits they can bring shouldn’t just be confined to those selling directly items directly to fans in Cardiff, Twickenham, Edinburgh, Dublin, Paris, or Rome.

Any business can use the marketing boost matches can offer to help it increase sales and create more awareness of its brand.

Whether you’re an accountant, business consultant,

It’s also an opportunity to bring some fun to your business – and if you can make people enjoy what you produce, they’re likely to come back for more.

What could your business do to capitalise on the opportunity?

Connect With Us On Social Media

Why you need to integrate online and print marketing